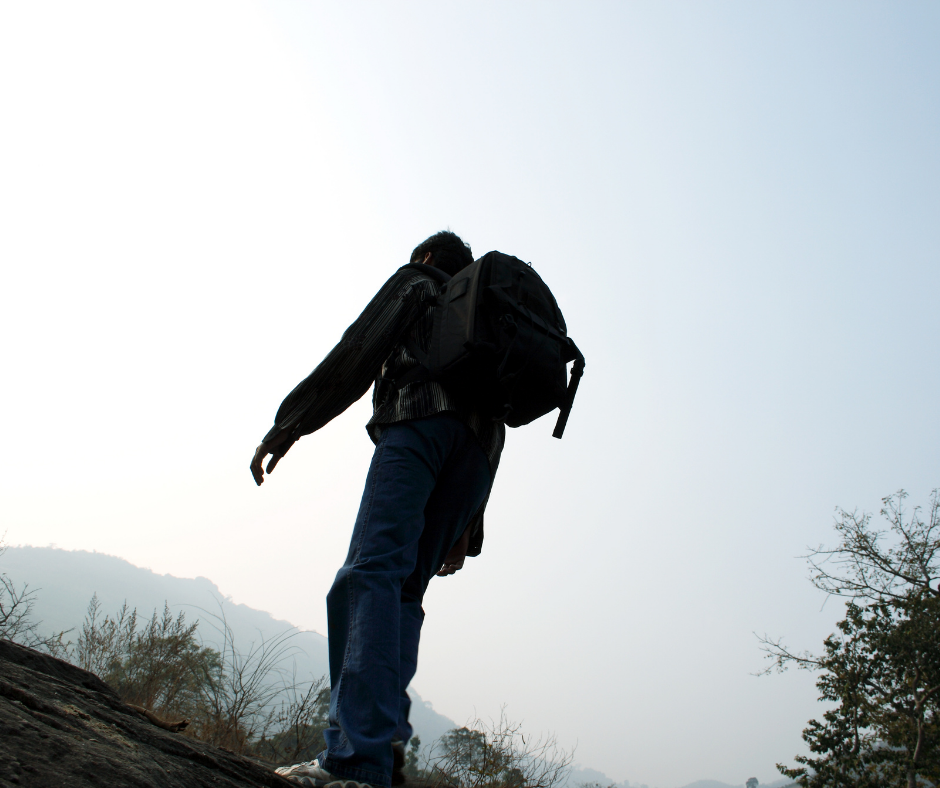 Over 190 Americans die each day from a drug overdose, making drugs the leading cause of accidental deaths in the US. Two-thirds of all drug overdose cases involve opioids. One opioid is wreaking havoc across the country, killing more people than car accidents or gunshots. No, it’s not heroin, cocaine, or pills. It is Fentanyl, which ranks as the top dangerous drug in the US today. According to the CDC, Fentanyl alone accounts for about 30% of all fatal drug overdose cases.
In 2019, over 70,000 Americans lost their lives due to drug-related overdoses. These are the top 10 drugs frequently involved in overdose deaths:
1. Fentanyl
2. Heroin
3. Cocaine
4. Methamphetamine
5. Alprazolam
6. Oxycodone
7. Morphine
8. Methadone
9. Hydrocodone
10. Diazepam
Of the ten drugs involved in most fatal overdose cases, six of them are synthetic opioids. According to the CDC, the rate of fatal drug overdoses due to opioids between 2013 and 2016 increased by over 110 percent per year. Over recent years, synthetic opioids have overtaken heroin as the single leading cause of overdose deaths.
Today, the CDC ranks Fentanyl as the deadliest drug in the US. To understand how Fentanyl has fueled the nationwide opioid epidemic, we look at how fentanyl works and its dangers.

First produced in 1959 for use in clinical settings, Fentanyl is a potent analgesic. A powerful painkiller, Fentanyl, was used as an anesthetic for patients suffering from cancer or chronic pain. A synthetic opioid, like oxycodone and hydrocodone, Fentanyl is today categorized as a Schedule II narcotic drug. It is produced in labs and tries to mimic the effects that natural opioids like heroin have on the brain.
Although they all activate the same receptors in the brain, Fentanyl is 100 times more powerful than morphine and 50 times stronger than heroin. Even small amounts of the drug can be fatal. While a potentially lethal dose of heroin is approximately 30mg, a 2mg dose of Fentanyl can kill an average adult.
Combining Fentanyl with other drugs like cocaine or heroin intensifies its effect, making it even more dangerous. According to the CDC, a third of fatal fentanyl overdoses in 2016 also had heroin, while 2 of every 5 deaths from cocaine overdoses also involved Fentanyl. The range and adversity of the effects a combination of Fentanyl and other drugs has on the mind and body pose a serious health hazard.

How Does Fentanyl Work?

Fentanyl has the same action mechanism as other drugs in its category. As an opioid, Fentanyl gives users extra dopamine by blocking opioid receptors in the brain. By blocking inhibitors, Fentanyl allows more neurotransmitters to flood in. Due to its analgesic properties, Fentanyl can be used to dull pain as it releases GABA and other neurotransmitters into the user’s system.
What makes Fentanyl the deadlines drug in America is that it produces far more neurotransmitters compared to other opioids. This makes it more powerful than other drugs. Given its relatively short half-life, Fentanyl is quickly released from the user’s system. The body expels about 50% of Fentanyl every 90 minutes. Fentanyl’s half-life can be compared to that of morphine.

Here are some of the side effects of using Fentanyl:

The Dangers of Fentanyl

Over the years, Fentanyl has killed dozens of celebrities, including Prince, Logan Williams, Tom Petty, Mac Miller, Michael K. Williams, and Lil Peep. The fatal overdoses involving these celebrities have helped shine a public spotlight on Fentanyl. Still, these are just a part of the more than 40,000 people who die with toxic opioid levels in their bodies in America.
Although there are people who seek Fentanyl due to its highs, most use of the drug happens unknowingly. Often, Fentanyl is passed as heroin by unscrupulous drug dealers looking to bump up their profit margins. It has also been increasingly mixed with oxycodone or Xanax. The unsuspecting drug users are unaware that the drugs they bought have been laced with a lethal dose of Fentanyl. This deception has played a role in the fentanyl crisis experienced today.

How We Help Fight Addiction

Drug abuse and drug addiction, in general, is undoubtedly serious public health concern. Here, at our Suboxone Clinic in Kansas City, it’s our mission to help and support individuals dealing with opiate addiction. We offer custom-made intensive addiction programs that deal with the complexities of addiction.
At our diagnosis center, we use medical detoxification with suboxone as our gold standard treatment medication. In addition, we offer continued care to recovering patients and provide support groups for long-term recovery.

If you or a loved one are struggling with alcoholism or drug addiction, call us at 816- 357-9653 for help from qualified professionals. At our Suboxone Clinic in Kansas City, we believe that not every drug addiction should have a fatal ending, and our rehabilitation programs are designed to help addicts get back on the right path.